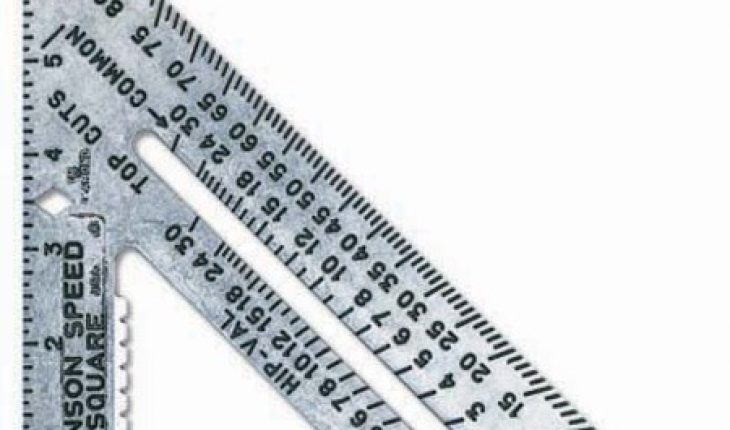 Speed Square is a trademarked brand name of Swanson’s original triangular design. A variety of manufacturers offer a similar square, many of which are generically referred to as “speed squares,” much like many people refer to copying machines as Xerox machines. This article outlines briefly some of the ways to use this versatile woodworking tool. 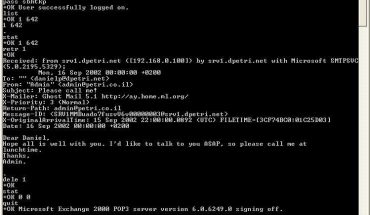 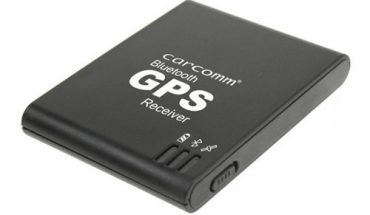 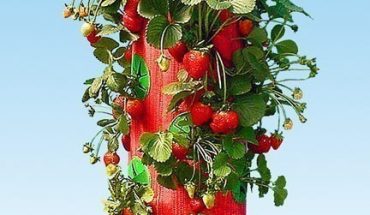 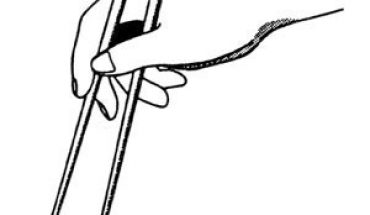