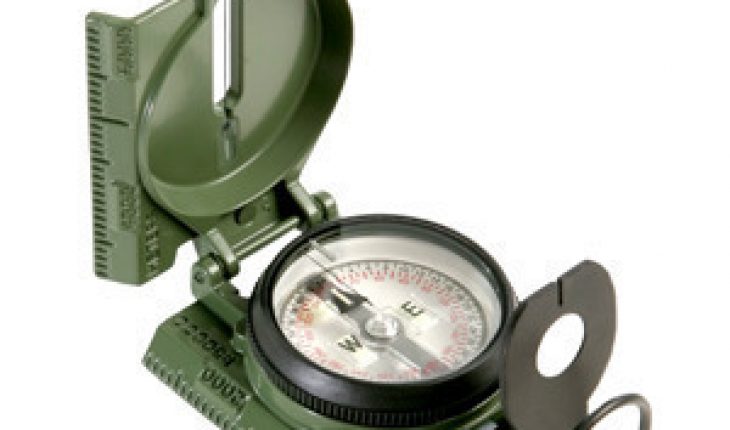 A compass is used to provide directions for someone who may be lost in a distant terrains; it utilizes a oriental arrow and a magnetic needle found in the compass and the magnetic field of the earth to direct persons to the north, south, east or west. Compasses were mainly used on ships to provide directions while travelling over the ocean. 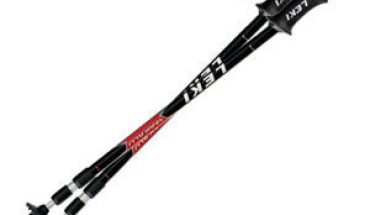 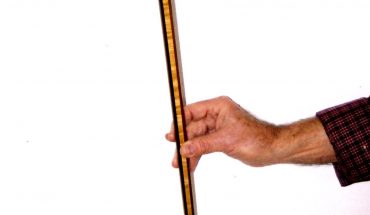