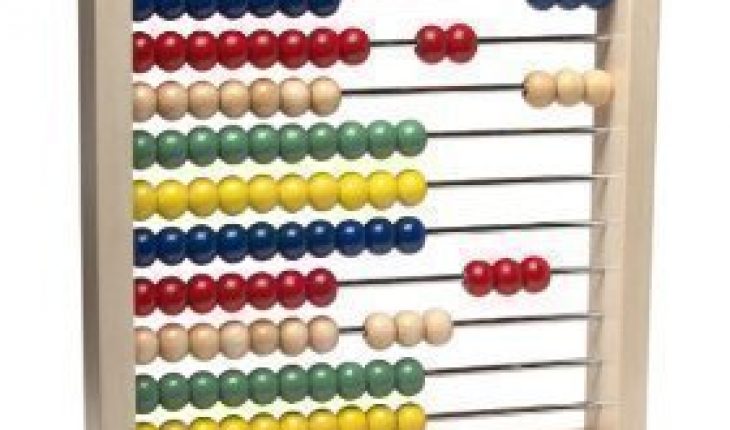 An abacus is an ancient mechanism that was used to calculate numbers. The abacus uses two sections; one which is above of the other which both consists of columns that contain beads. In today’s world the scientific calculator is in use and is much more effective; however through history the abacus has been recognized for starting off the calculations of the early mathematicians. 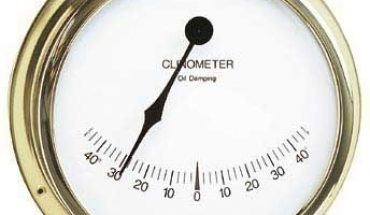 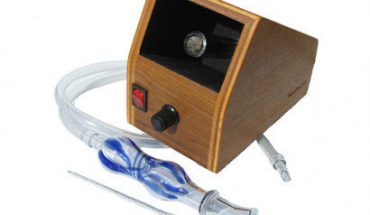 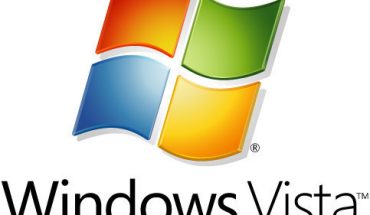